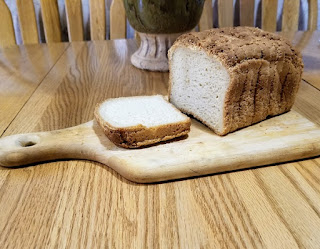 
Posted by RoseMurdock at 7:24 AM 0 comments 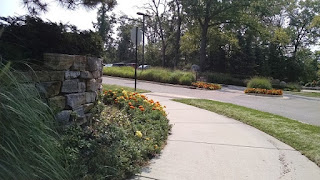 Posted by RoseMurdock at 8:22 AM 0 comments