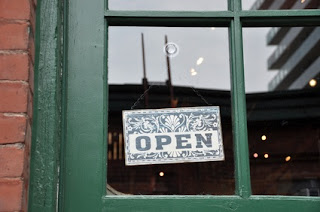 Lord, we pray for godly Christians--those who are watchmen on the wall and are guarding the gates of Waterford, protecting against infiltration from the enemy in whatever form it might take--to acquire the commercial property of Waterford, promoting godliness and righteousness in the township!

These businessmen truly are watchmen who guard the gates. Raise them up, Lord! Draw them to Waterford and open the doors for them. Bless their businesses here in the township! The commercial property owners, and the business owners alike.

Posted by RoseMurdock at 5:37 AM 0 comments 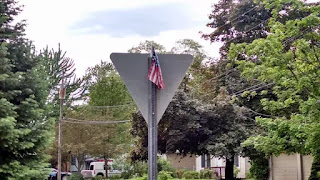 
Posted by RoseMurdock at 7:48 AM 0 comments